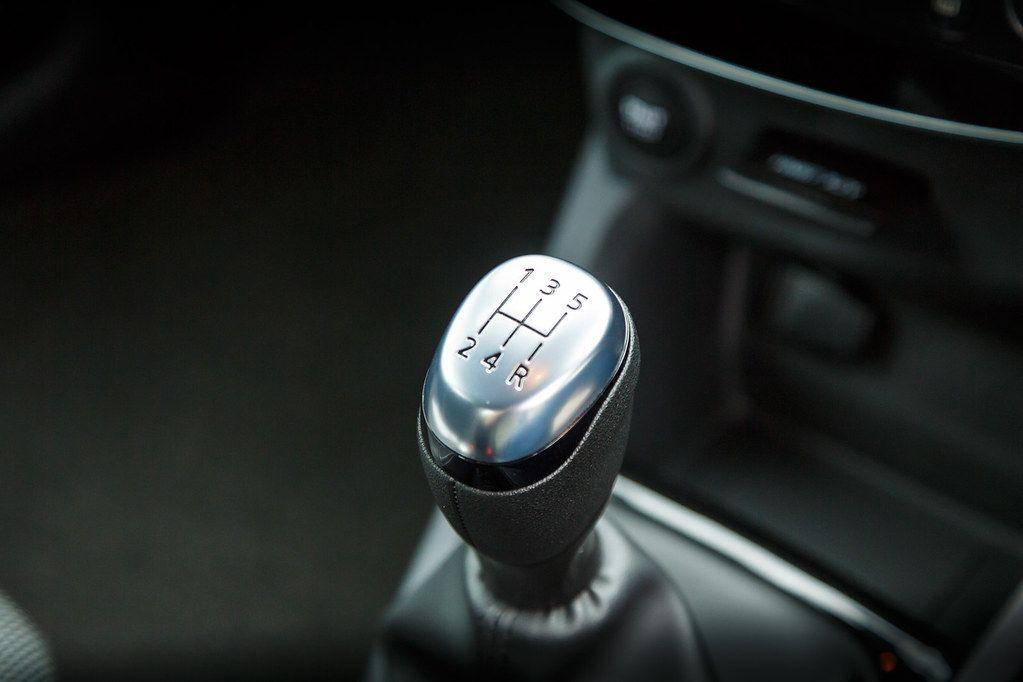 Do electric cars have transmissions?

You’ll notice lots of things when you start driving an electric car: there’s no engine noise, and you no longer visit fuel stations to fill up. However, the biggest change for most of us is the lack of a transmission, meaning (like an automatic) no changing gears while you’re driving.

Why do conventional cars need gears?

A non-electric car moves through a series of small, controlled explosions within the engine. The pistons in the engine pump up and down, around 20 times per second. 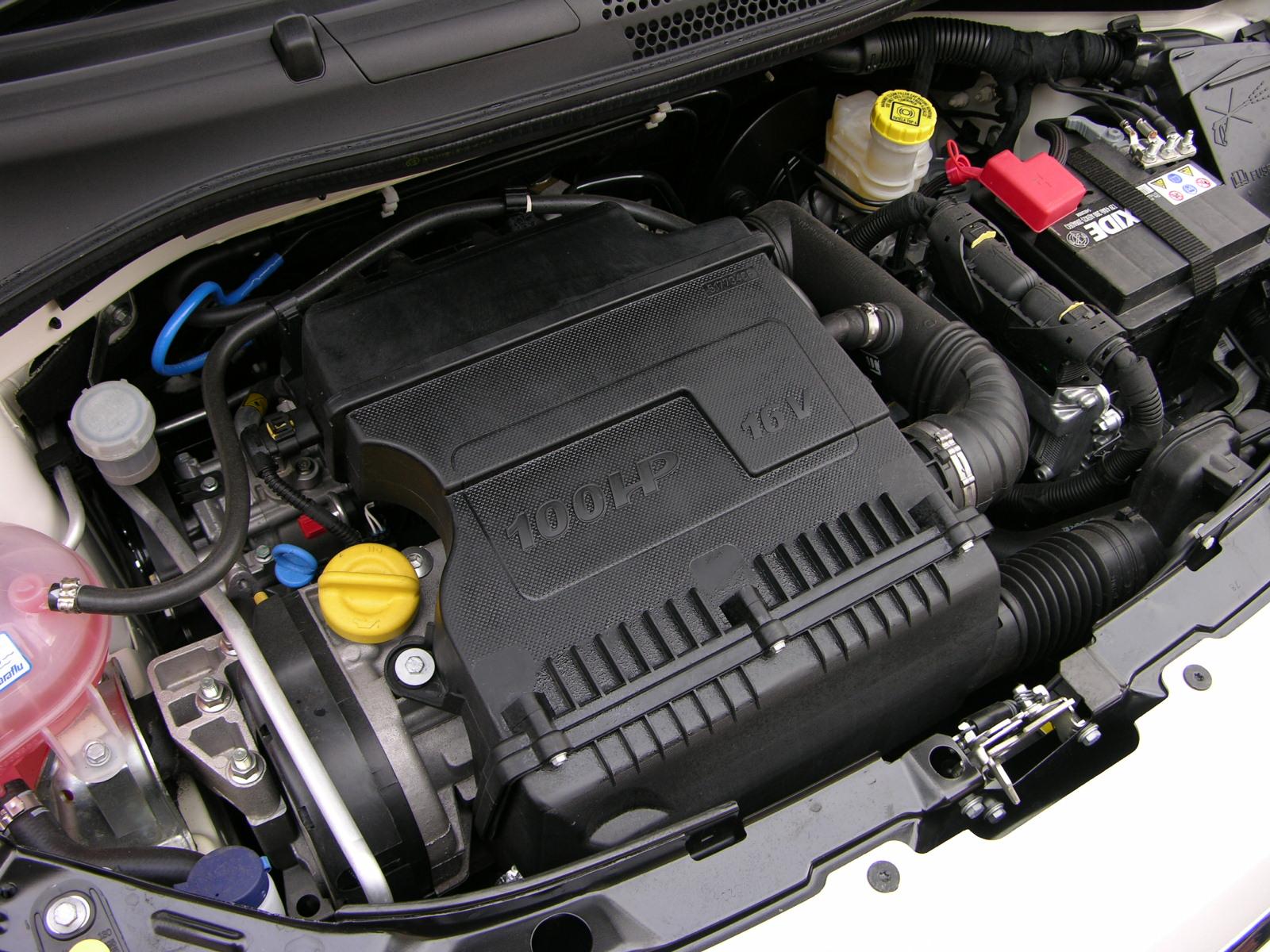 In a conventional car, the engine is not connected directly to the wheels. This makes sense, because if the engine is spinning at 1000rpm, then the wheels would be too, which roughly equates to travelling at around 70mph.

The gearbox is needed to convert spin to force, allowing the wheels to move at a slower speed than the engine is turning in order to get the car moving.

After the car begins moving, the driver switches through to higher gears, and more of the engine’s capacity is used for generating speed rather than force, allowing the car to travel faster.

An ICE (internal combustion engine) is not efficient at generating torque at all rev ranges. This is why it needs gears, to increase the rev range to the point where the engine can generate torque and move the car.

Why are electric cars different?

An ICE can only generate torque above 1,000rpm, whereas an electric vehicle can very easily put torque down and generate enough force to move the car at a much lower rpm. As the car is efficient at generating power across a wider range of rpms, gearing is pointless –  there’s no need to keep the engine revving in a ‘sweet spot’.

Electric vehicle motors can produce almost instantaneous full torque from zero revolutions per minute. An ICE needs to be revving at over 1,000rpm in order to generate torque. This is why electric cars do not need gears.

You’ll find that because there is so much torque in an electric motor, and it arrives as soon as you put the throttle down, your electric car may be substantially quicker to accelerate and reach 30 – 40mph than a conventional petrol or diesel car. But, like Cinderella’s coach, after around 40mph this effect evaporates.

How does an electric drive feel?

Even if you’re used to driving an automatic transmission car, you’ll still notice that the engine doesn’t travel through various gear ratios to get to top speed – you’ll find a smooth, linear acceleration curve from stationary to top speed.

The lack of gears and clutch makes an electric car easier to drive. But there’s a slight adjustment when it comes to regenerative braking, which is puts the electric motor into reverse in order to convert the kinetic energy lost when decelerating into stored energy in the vehicle’s battery.

In the most regenerative setting, as soon as you lift off the accelerator, you’ll notice the car slow down slightly. This is great for driving in cities and navigating windy country lanes where braking is unavoidable, but you’ll want to switch mode for trips down the motorway, as only 70% of the kinetic energy lost during the act of braking is captured to be turned back into acceleration later.

Driving in the right mode will help maximise efficiency and range. This is especially important in winter, when you might want to take extra measures to protect your EV range in colder months.

Do hybrid cars have transmissions?

Hybrids work a little differently as they have both petrol engines and electric motors. Exactly how the two power sources work together depends on the model.

The basic idea remains the same – when conditions allow, electric motors will replace or work with the engine to provide drive to the car. The reduced load on the engine means you use much less fossil fuel.

Hybrids do have a transmission, but they are all automatic. In this sense, driving a hybrid is similar to driving a fully electric car in that you don’t have to change gears. However, many hybrids use CVT automatic gearboxes, which can blunt the feeling of acceleration.

Which EV fits me?